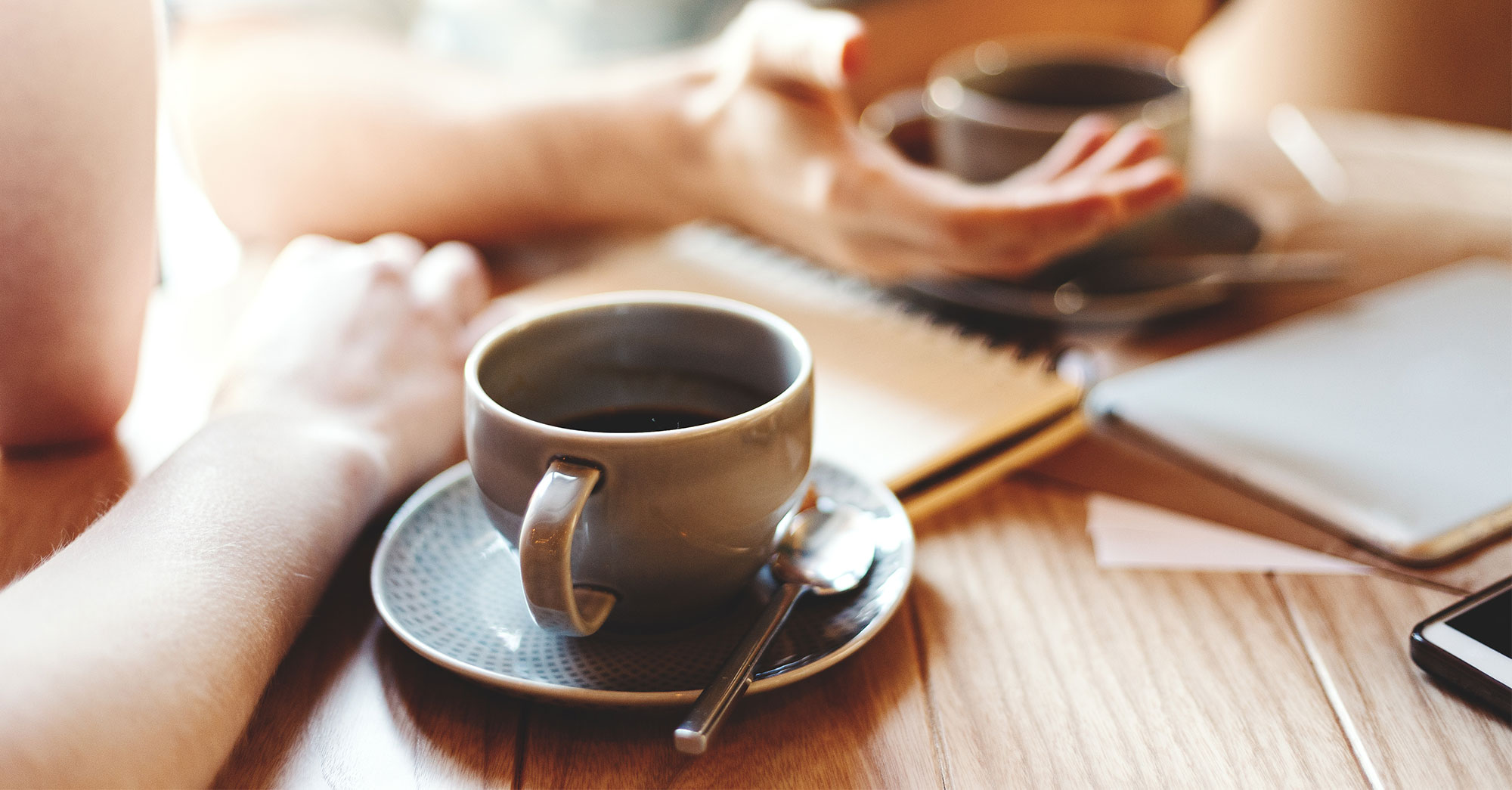 Jyot Singh and Ryann Lofchie have known each other for years, but they haven’t always talked shop. In fact, for a while the two CEOs didn’t really know that much about each other’s companies and the unique problems each of them solved. Then something changed.

Singh needed some help managing the massive growth of his company, RTS Labs.

“The best companies are constantly communicating who they are. That’s easy when there’s only five people, but much harder when it’s 250. I’ve been worried about protecting our strong culture as we scale, so I asked Ryann if she knew anybody who could help,” Singh said.

As the CEO of The Frontier Project, Lofchie knew exactly what Singh was grappling with. And that wasn’t just because her organization helps companies navigate cultural change. Lofchie’s team had just completed an identity initiative of their own. Much like Jyot, Lofchie’s effort was less of a rebrand and more of a reawakening of the original values that made The Frontier Project so special.

“Jyot coming to me was a bit ironic because we’ve recently done a lot of reflection of our own at The Frontier Project. We’re making changes and thinking a lot about how we work and our culture as we continue to improve. So on a personal level, Jyot’s vision really resonated with me,” Lofchie said.

A few calls later, a team from The Frontier Project was conducting focus groups and working sessions to help Jyot’s team identify, articulate, and sustain the behaviors that make the culture of RTS Labs so unique and valuable.

Like their CEOs, the two organizations discovered they were kindred spirits. Grant Millsaps was The Frontier Project’s Lead Consultant in the sessions.

“It’s always great when a client is willing to explore an unconventional approach. Jyot and his team immediately recognized that we needed to flip the script. It couldn’t be just words on paper. It has to be authentic and constantly applied in practical day-to-day moments to make it real,” Millsaps said.

The team created The RTS Constants. Like a constant variable in coding, The RTS Constants are attributes and behaviors that define their powerful culture—and Jyot has committed to upholding them, no matter how much RTS Labs grows.

From talent acquisition and retention, and even in areas like technology procurement, the Constants are also a decision-making tool for teammates like Matt Rigby, who is a Special Advisor to the CEO at RTS Labs.

“Every individual wants to be a part of something special. But excellence has to be defined. We have to explain what we are reaching for. This work helps us chart where we need to go,” Rigby said.

The RTS Constants center around simple but bold language that inspires action.

For example, instead of just saying “flat leadership model” the Constants describe their organizational structure simply as “We all work for each other.”

Corporate-speak was omitted and replaced with a rallying cry. The RTS Constants enable powerful storytelling that consistently validates and encourages desired behaviors.

Before a stressful project kicks off, you can have a real impact by saying, “Remember, we all work for each other.” Then you recognize the people who embody this Constant throughout the project.

To make them stick, the Constants were unveiled and sustained through unconventional events and creative communication methods incorporated into the physical space of RTS Labs.

The acronym of CTL+BE made the Constants memorable for teammates. Control + B is a keyboard shortcut to “go bold.”

As Director of People Services, Jane Holmes see the Constants as an accountability tool to ensure RTS Labs meets the promises they make when recruiting new talent.

“We look for people who live and breathe that passion to be the best version of themselves. To me, The RTS Constants reflect that commitment to each other,” Holmes said.

Through this project, CEOs Ryann Lofchie and Jyot Singh have enjoyed the pleasant reminder of the value of working with local partners, and the teams shared more than just a hometown—they shared the values of their leaders.

“Ryann has been my friend forever. But now I know exactly what she does,” Singh laughs