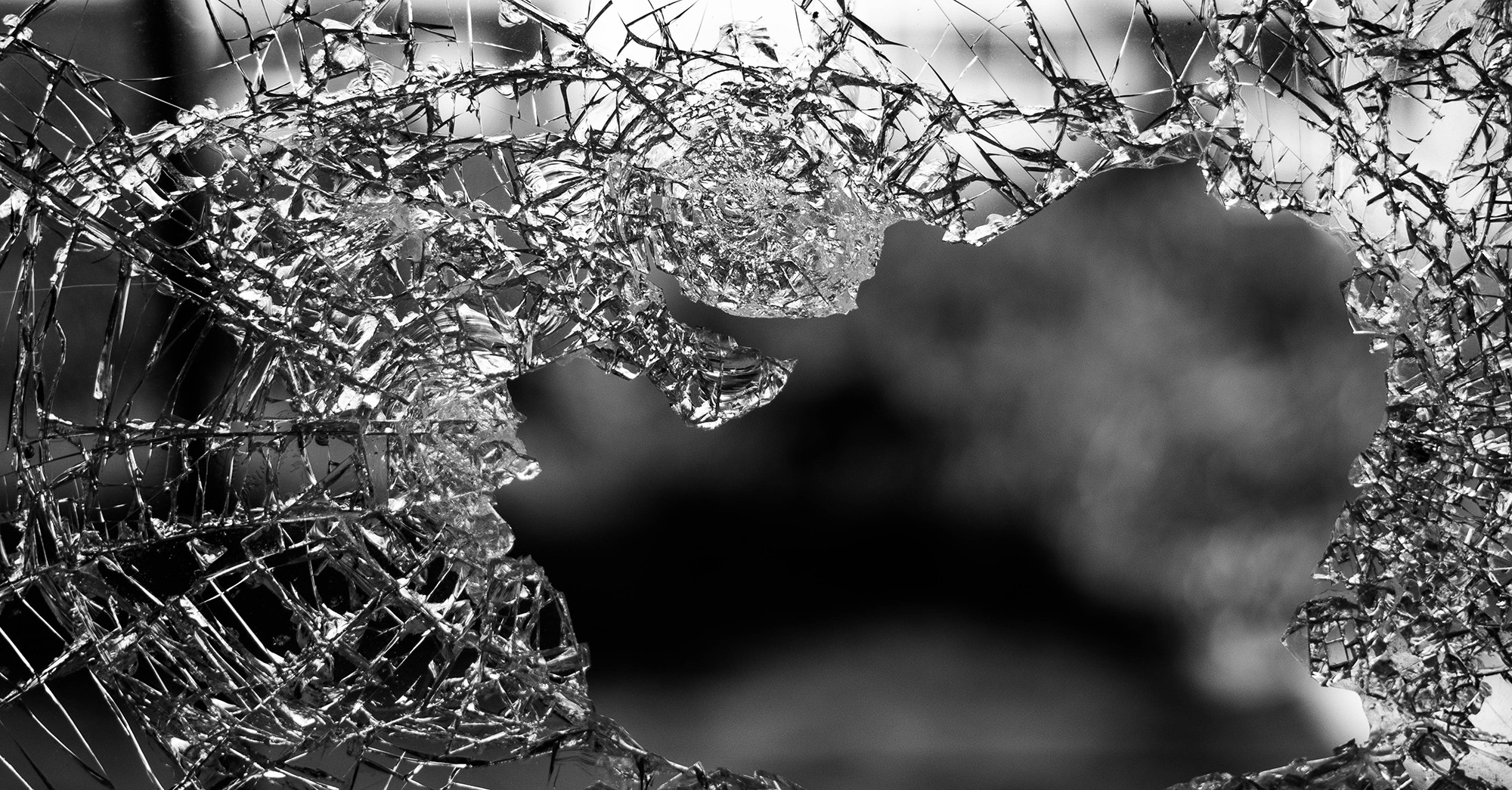 The windows of the chartered bus were a thin barrier between two worlds. Inside are senior executives of a Fortune 50 hardware retailer. Outside, the working-class people of Homewood, PA are striving to shake off the tired label of “Rust Belt.”

In the course of this executive immersion exercise, we realized that these two groups of people actually needed each other—but as to who might need the other more, the answer might surprise you.

Our client’s C-suite was on a mission to get out of their offices and connect with new people, places and ideas that can spark real change—both inside their walls and beyond.

What could they change? Opportunities could be seen through the lens of their culture, marketing, logistics and many other contexts.

But on a human level—an American level even—we all came to realize that the opportunity for change was about connecting with the people who matter most to their organization, whether they were employees or customers.  As a major hardware retailer, the common interest was the trades, the hand and power tool-driven labor that builds our homes, businesses and, in a not so distant past, the middle class.
‍

When you can break the barriers of human understanding that exist between you and your audience, you can do more than learn.

Today, those skills are stigmatized, rejected, devalued, and, ultimately largely going away. That’s what the data told our clients time and time again. But spreadsheets only tell us what happened; they can’t always tell us what the best future could be.

Despite great progress in the city of Pittsburg since The Great Recession, terms like “the future” conjured different emotions, depending on which side of the glass you were on in neighborhoods like Homewood.

Our job was to shatter that glass.

When you can break the barriers of human understanding that exist between you and your audience, you can do more than learn. You can construct a powerful new vision by defining your organization’s purpose from the perspective of those you need to reach most.

Senior executives are more susceptible to data fatigue than perhaps anyone else in an organization. The numbers and charts that spill from the reports and presentations are torrential. The flood can become a murmur like Charlie Brown’s teacher: constant, barely audible, and irrelevant.

While data can tell a story, the truth is it’s the voices of the people living it that cut through the noise and give a story real life. Noise was a constant as we got off the bus and entered the sprawling warehouse in Homewood.

Saws buzzed, wet cement ground onto steel shovels, and a low roar of excited conversations permeated the sweltering space. The warehouse was the working end of The Trade Institute of Pittsburgh. It was our team’s final stop within several other venues to help our clients get into the mindset of their people and their customers.

The Trade Institute of Pittsburgh is a group of leaders in the trades, counseling, business, and economic development fields with a mission to provide a "hand up, not a hand out" by providing exposure and access to training in the skilled trades such as: welding, carpentry, masonry, and bricklaying to underserved communities.

From middle-aged parolees getting a second chance to the kid who was told he’d have few opportunities beyond gang life, there was hardly a dry eye in the house as our clients discovered the life bristling inside of this old brick relic.

The executives had heard about the decline of the trades for years. They understood how this decay of whole industries was undercutting their bottom line. That was the story all the data was trying to tell.

But the voices they heard didn’t speak of doom. They spoke of a new possibility.

They told us how the trades were helping to rebuild their lives, their families, and their neighborhoods. They spoke of a need to bring these possibilities to neighborhoods across the country.

Our executives heard them. And those voices continued to echo in their heads as they put what they heard into action.

Within several months, our client built two programs that helped redefine their purpose and lay claim to millions of the next generation of skilled tradespeople. Through scholarship programs, they now offer to pay for their employees to attend trade schools—providing a powerful recruiting tool and stoking associate loyalty for the duration of their career and beyond.
‍

But it all started because they had the courage to put down the spreadsheet, step out of their offices, and walk into the worlds where people actually lived.

In partnership with like-minded leaders, they also formed this massively impactful coalition, whose goal is nothing short of helping to rebuild the American middle class.

What started as an executive immersion grew into something much more sustainable and meaningful. Of course, our client did the vast majority of work, we just helped shatter the glass so they could hear the people they needed to.

But it all started because they had the courage to put down the spreadsheet, step out of their offices, and walk into the worlds where people actually lived.

When given the opportunity, we encourage you to do the same. Because, you never know who you might hear and where their voices might take you.