On Reflection: Our Beautiful Scars

Evolve your continuous improvement model with one simple conversation.
December 6, 2018
by 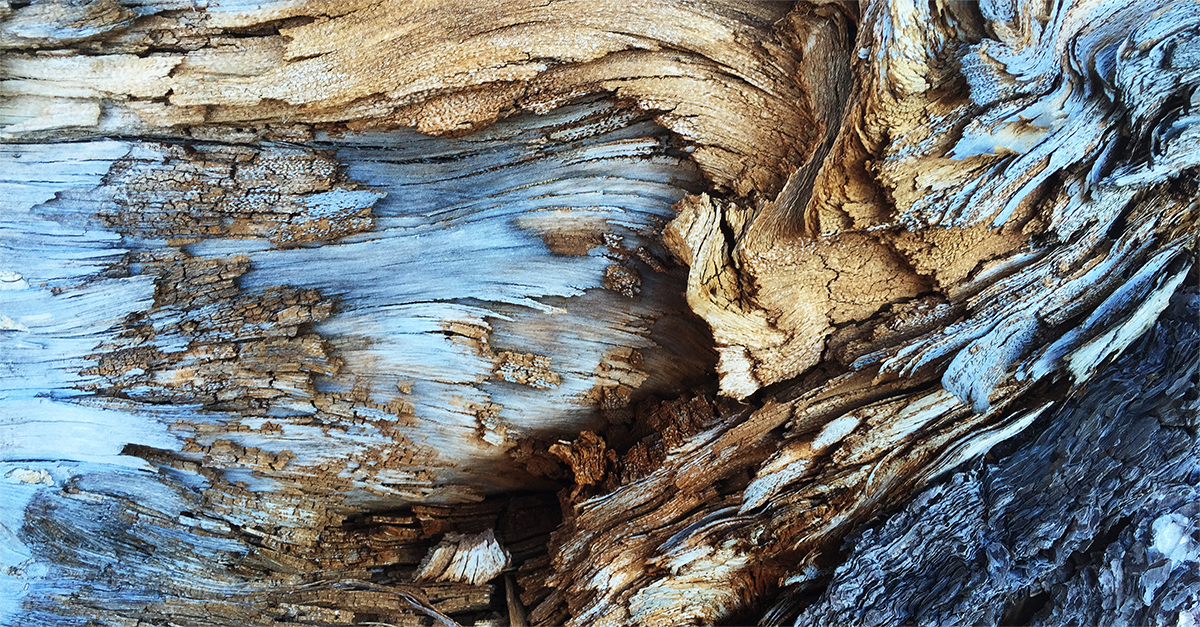 Great leaders excel at reflection. After all, a leader’s purpose is to establish a clear vision forward, so it makes sense that they value looking back.

As the well-worn quote of philosopher George Santayana reminds us, “Those who cannot remember the past are condemned to repeat it.”

In business, we hear from very smart people with very good research that practicing mindful reflection is extremely valuable at the individual level. Thankfully, many leaders today practice personal reflection, and it’s very effective. But there’s often something missing when leaders practice reflection at the team and organizational levels.

We forget to honor our beautiful scars.

At some point over the past year, your team experienced at least one collective hardship. You fought for an initiative that failed. Your proposal was rejected. Your VP was sacked. Your new product line was a flop. Whatever the dark moment, your team carries a few scars from it.

When you look back at the year with your team, certainly celebrate your achievements but pick at least one crisis, failure, or tragedy that you all experienced…and talk about it.

I mean REALLY talk about it.

I’m not talking about breaking it down to strategic lessons and tactical tips—you most likely did that immediately following the difficult event. When we fall short, we need to know why it happened. But, especially for leaders, the strategic and tactical considerations are only part of the components of situational awareness. So, what’s missing?

Travis Bradberry, an early pioneer in the scientific discipline of emotional intelligence, found that only about 36 percent of people that he tested could actually recognize an emotion as it was happening. For the rest of us, we get better emotional awareness as the dust settles.

In the pace of modern work life, many on your team are still processing that dark event. Some are doing so in solitary, but others are still talking about it with each other. Those narratives are opportunities to reflect on the emotional lessons learned.

Who rose up and surprised even themselves in the crisis? What did we learn about each other? Who was there for their teammates? Who found a new skill? Who provided comic relief? Who took ownership and made the courageous decisions? Who defended their teammates instinctively?

One of our favorite books at The Frontier Project this year was The Power of Moments by Chip and Dan Heath. In vivid detail, they demonstrate how certain experiences, even the briefest, are amazingly transformative. In an early chapter, they note that they will be focusing on positive moments, but they recognize that traumatic moments can also change people for the better. And they’re right, but why?

Beyond a “what doesn’t kill you makes you stronger” mantra, there is a team dynamic to a shared struggle that is exceptionally powerful. I’ve seen this power first hand in my own experiences as a Marine and as a healthcare storyteller who spent days in chemo bays and opioid rehab facilities. Whether patients who met as strangers or infantrymen who have lived together in the same vehicle for months, there are few more bonding experiences better than shared hardship. That bond is a tribal instinct burned into the survival mechanisms of our brain. When threatened, we close ranks.

But we need to stop and recognize it if we want to cement that bond.

In many tribal cultures, once they survive the encounter, scars are celebrated. They’re less deformities and more acknowledgement of a trial they survived together. Battle stories are swapped, comrades are remembered fondly, and promises are made to be there for each other when fate casts another wicked grin.

That’s why recognition of your team’s scars is so important. Because increasing your emotional intelligence is more difficult than learning a new skill or finding a strategic insight. But its value is much more transcendent to everything your team does.

These moments of celebrating scars probably have a name. Napoleon called it esprit de corps. Scientists today might call it part of emotional intelligence. Whatever we call it, celebrating our scars makes for a close-knit team who is less afraid, more confident in each other and better prepared to face that next hardship.

Because the hardships will come again. The only question is, how well did you prepare them for it? Will they fight each other, or fight FOR each other? Honor their scars, and they’ll know better how to honor one another. And that’s what makes a team truly beautiful.