You Should Fix It 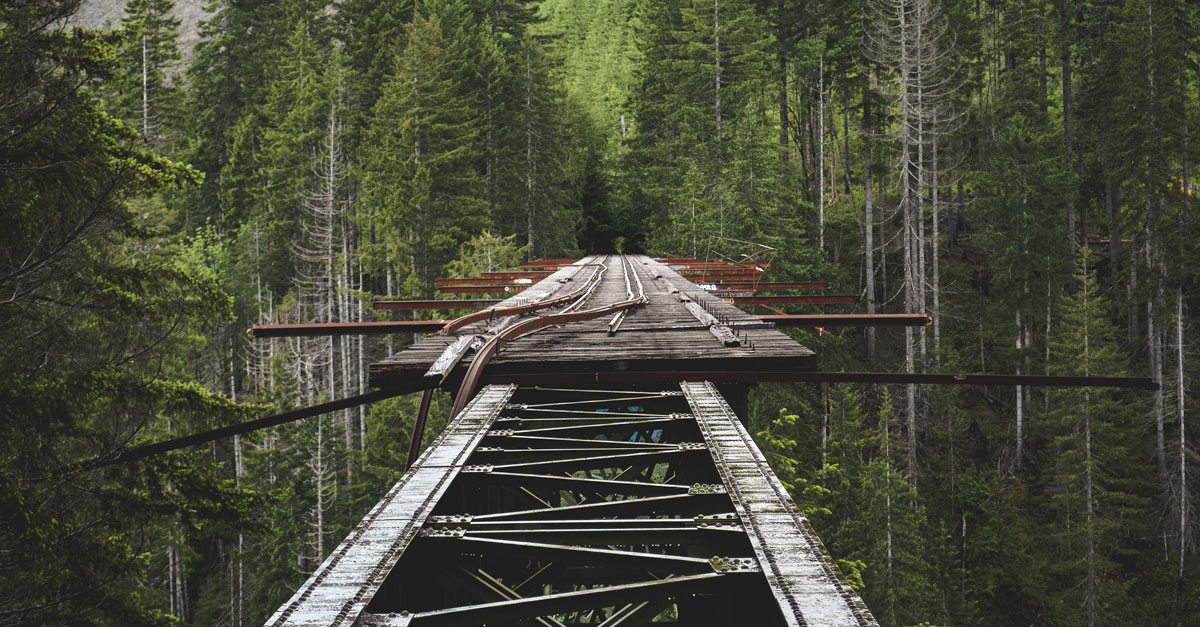 I recently hosted a skill-building session for our team centered around insights from the book Radical Candor by Kim Scott. Feedback is very important in our organization—we see delivering it as a key skill for highly functioning teams. When you know your coworkers have your back, you’ll not only feel safe, but you’ll also learn faster and feel free to take calculated risks that could drive the organization forward.

So we sat down, the whole team together, to walk through the fundamentals of giving and receiving feedback. After covering the basics, we played out some scenarios that can get tricky or emotional when having these courageous conversations.

In one of the hypothetical scenarios we were playing out, there was a straightforward and honest conversation between an employee and a manager. The employee wanted the manager to know she had claimed credit for one of her ideas. The manager handled this feedback with an open mind and a huge dose of humility (which was awesome!), and then she provided a very heartfelt and sincere apology. The employee was satisfied. And the scene ended.

But, what I realized right there was, wait, that’s not the end! There’s an entirely additional step.

YOU SHOULD FIX IT.

Of course you can’t change what you’ve done in the past. And being able to relay a heartfelt and sincere apology is an important skill. But it shouldn’t end there. In order to act with integrity, we need to mitigate the damage of what we’ve done. Words are nice, but actions speak much louder.

When we are given the gift of feedback, we have to fully account for the impact of the behaviors that our teammates are alerting us to—and shape our corrective actions accordingly. It’s where humility transcends into integrity.

Take the hypothetical situation I described above. The conversation was an absolute success. There was a moving apology. The employee felt better...except, the impact was well beyond the individual who felt mistreated. There was still a room full of people who were in that meeting who don’t know the truth.

And this is where the manger has the golden opportunity to “fix” it.

Here are some of the many actions the manager could employ as a next step:

It’s in taking one or several of these steps that the trust in the relationship is restored. This is where, as a leader or coworker, you get to show you care and are willing to take full ownership of your actions. So the next time someone has the courage to tell you directly that something you did hurt them, or damaged their effectiveness, or created a false impression, provide a meaningful apology, but take a full inventory of the impact of your behavior and then take the next step and fix it.