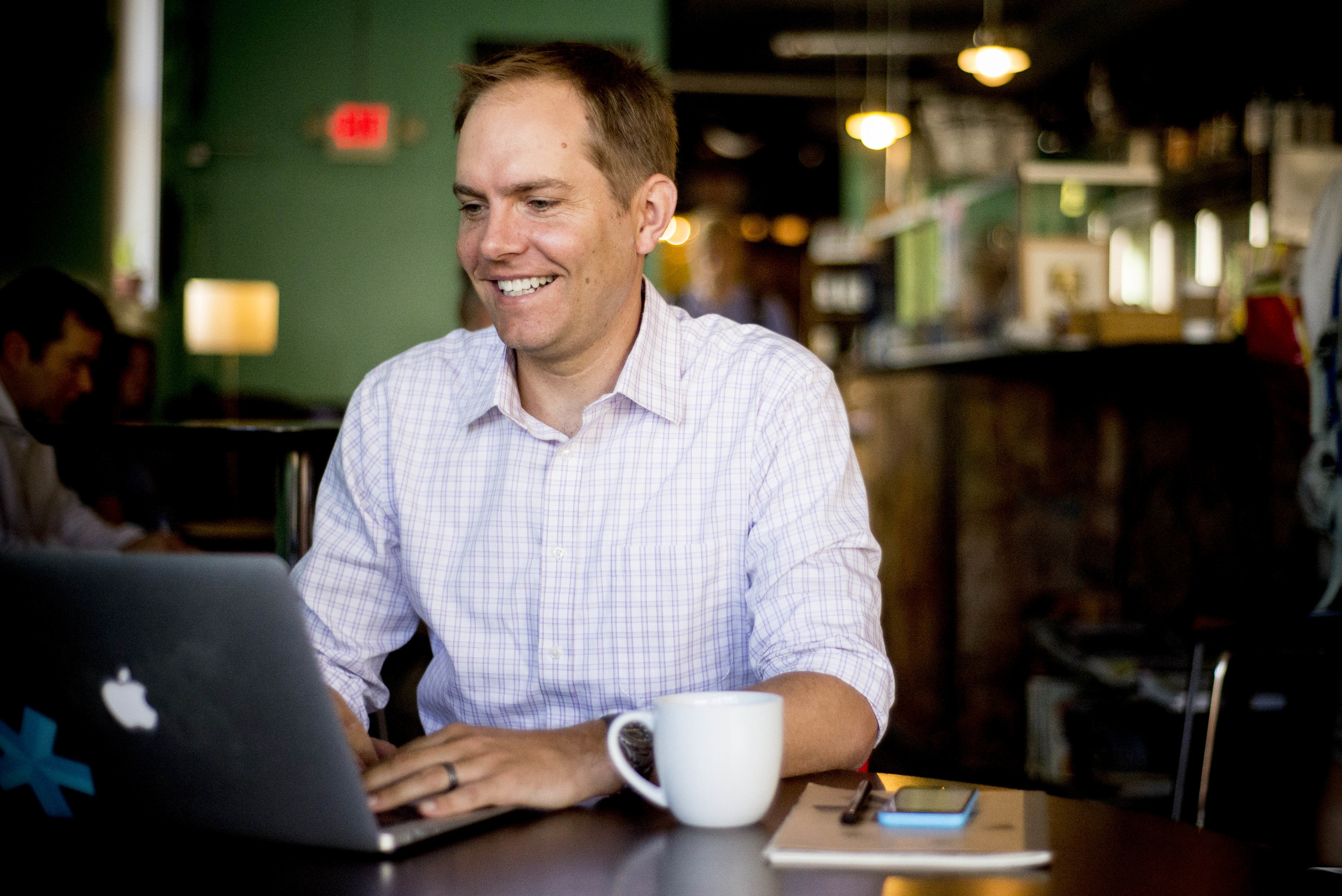 Ned’s time spent studying organizational psychology at Harvard, coupled with his experience both playing and coaching Division I college tennis, serves his well-rounded approach to navigating the interlocking financial worlds of all of our business operations. He intuitively understands that the financial health of a company starts with leadership and culture. It’s no coincidence that in the time he’s been with us, we were named to the Inc. 5000 list of fastest growing private companies.

Despite his proclivity toward maintaining a low profile, he’s also made a name for himself in Richmond’s booming food scene as the founder and co-owner of Barrel Thief, which won a 2016 Elby Award for Best Wine Program in Richmond.

Oh, and did we mention he’s doing all of this with young twins (a boy and a girl) at home?